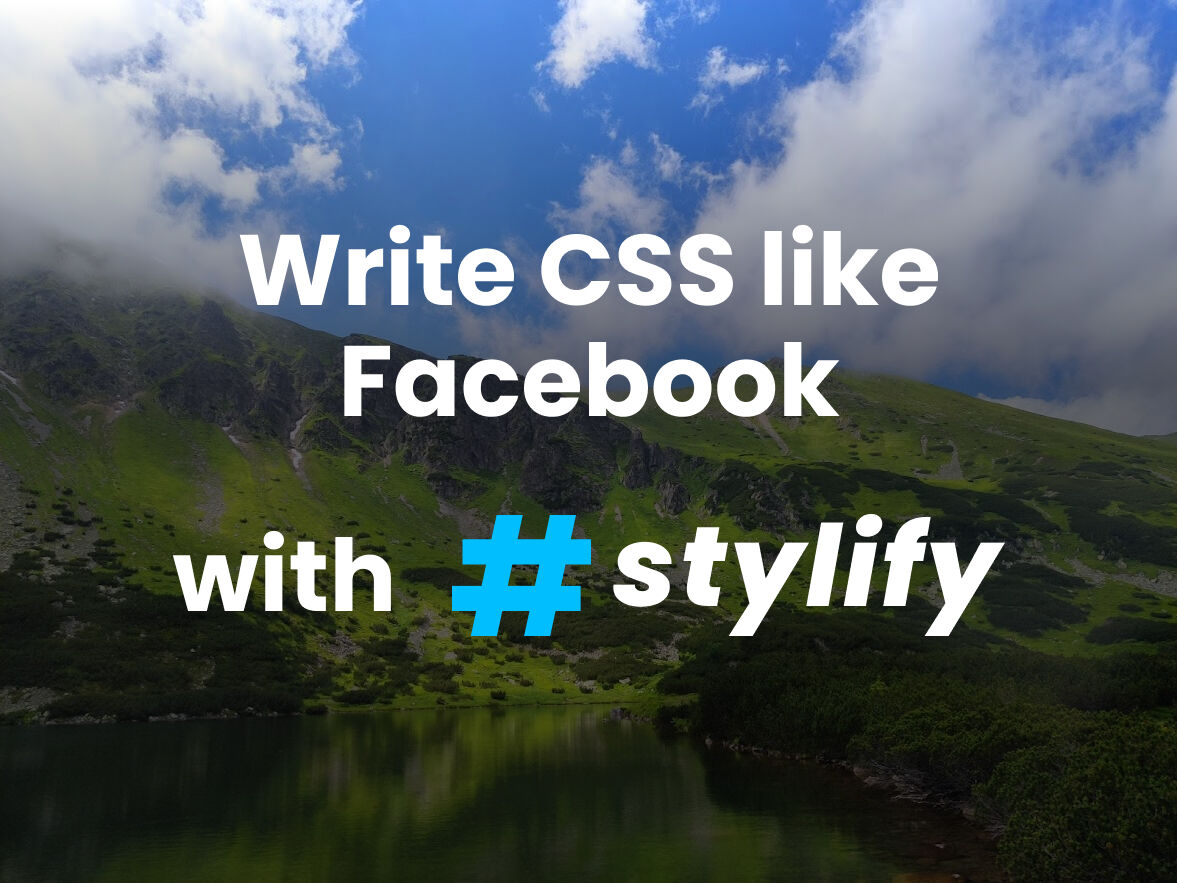 Some time ago during a coffee ☕ break I have been digging through the Facebook CSS. I checked multiple pages, downloaded the CSS from them and got an idea on a tool that could simplify the way I write the CSS.

Laziness is a great thing. It leads people to simplify their work so in the end they have to do nothing. It also led me to create the https://stylifycss.com 💎.

When I have been digging through the Facebook code, I found the following. 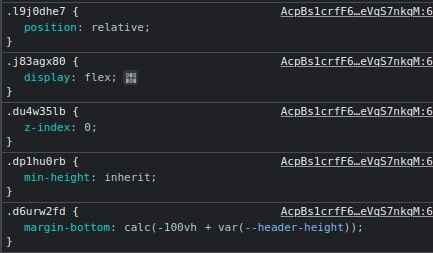 If you take a closer look, you can see, that they are using atomic CSS and they mangle selectors.

I have also found an article Rebuilding our tech stack for the new Facebook.com from Facebook itself in which they explain what have they changed for the new Facebook version. What the article also says is that they have been loading over 400 kB of compressed CSS and before switching to Atomic CSS.

From my experience, writting CSS manually is just slow and time consuming. Component frameworks are great until you start transforming every component. The Tailwind's JIT is close enough, but I don't like when I have to remember or search for the selector I want to use. I also need smaller chunks and integrate it into existing projects without increasing their size.

So the objective was clear. Create a tool that will be able to:

Stylify ships with the native preset in which the selectors are the same like CSS property:value. Thanks to that I don't have to remember or search for selectors. The Native Preset is optional and you can define your own selectors. It also provides the following features:

The example bellow and all its code can be found and edited on the StackBlitz.

In the example bellow there is a code for simple gallery image:

The result of the code above will look like this: 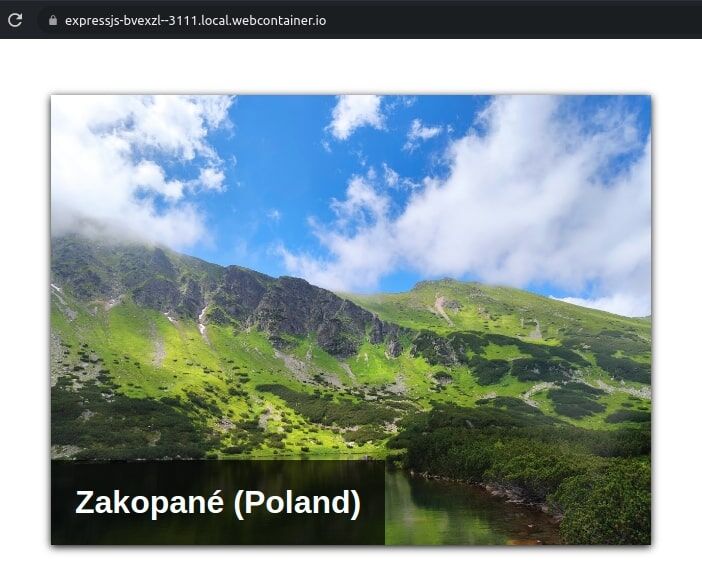 The code above would look almost the same if it would be written in pure CSS. Only the box-shadow uses the __ (two underscores) instead of a space.

Because of the maintainability and the fact that code above could be used on multiple places, it is necessary to make it more reusable. So let's define some components, macros and variables!

For the example above, I am using the following initialization that can be found on the StackBlitz (It is in the index.js and it is slightly changed in order to work in that environment):

Let's add the shadow variable first into the compiler config:

When the variable is defined, we can use it like this: box-shadow:$shadow.

The Native Preset is not required. You can define your own selectors. For example for the margin it would look like this:

When the macro is defined, it can be used with custom values like m:24px and md:m:48px.

If multiple and the same selectors should be used on multiple places, it is a good practice to define a component for them in order to simplify the maintainability and readability:

It is also a good practice to add the box-sizing:border-box to prevent the wtf moments somewhere in the future:

With all the enhancements above, the finall code is a way smaller:

Under the hood the Stylify optimizes the CSS in the following ways:

Bellow is an image from StackBlitz with the processed and optimized output. The css (without new lines and spaces) has only 0.78kb: 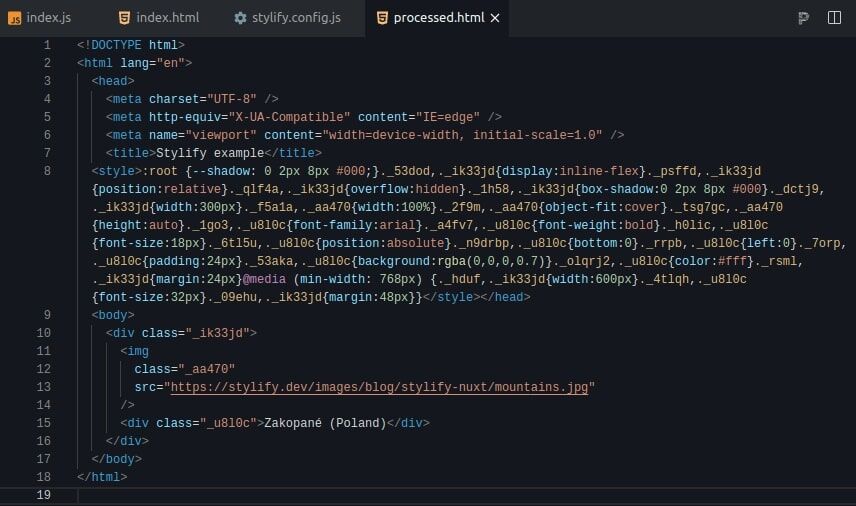